You are here: Home / Home Gardening Tips / What Is a Japanese White Pine?

In its natural habitat in Japan and Korea, this beautiful, slow-growing tree often grows on steep slopes or dry, rocky hills. The straight species has green foliage, but the blue-needled variety is most frequently grown in American gardens.

The particular epithet of the Latin name, parviflora, means “with small flowers.” Etymologically, the Latin word pinus is derived from the Indo-European terms “pit,” which means “resin,” and “pinu,” which means “to be fat, swell.”

The native habitats of this species are Japan, and Korea’s Ullung Island. The type variety grows in west-central Honshu, Shikoku, and Kyushu, mainly on the Pacific Ocean side, at elevations between 750 and 6,000 feet (200 and 1800 meters) above sea level. The variation pentaphylla grows on sunny rocky slopes at 200 to 2,500 feet (60 to 800 meters) above sea level in Hokkaido and 1,000 to 8,000 feet (300 to 2500 meters) in Honshu. It is primarily found on the Japan Sea side of central Honshu.

This and P. koraiensis are the typical subalpine pines of Japan; during the Pleistocene, these two conifers likely covered a large portion of the Honshu coastline region.

How long does it take for a Japanese white pine bonsai to grow?

The species and the chosen bonsai technique influence a bonsai tree’s growth time. It can take up to 10 years to grow a good PJapanese white pine bonsai. It is considered that this plant grows pretty slowly.

Japanese white pine is regarded as a species that takes some time to germinate. This form of propagation is rarely used because the plant is difficult to cultivate from seed, and the growing examples tend to be less robust. The seeds must soak overnight in a glass of water when this technique is used, which happens in very few instances. This has to be finished in the winter. It is best to remove any floating seeds because they won’t germinate. Before being sown, the candidate seeds are kept at a low temperature for a lengthy period.

The grafting technique is used to propagate the majority of white pines used in bonsai. It is ideal to utilize a pine shoot that is one year old and 3–4 mm thick for this purpose. The scion is initially cut into a flat chisel form for grafting using a sharp knife. The rootstock is sliced slantwise in the second step to a depth of roughly 4 mm. The cambium of the scion and the rootstock are precisely aligned during insertion. The scion is firmly inserted into the rootstock in the third and final phase.

The two are bound together with raffia or unique grafting elastic. You can apply grafting wax over the joint to wrap it. The plant should be kept in a cold shed for a few months after the treatment. Extra caution must be taken when watering the plant to prevent water from penetrating the joint.

Another effective technique for growing this plant is air layering. Since it can reproduce very thick branches in a brief time, some bonsai enthusiasts find this method especially practical.

Pinus parviflora is a resilient plant that can withstand most climates. This bonsai tree won’t fare well indoors, though.

Japanese white pine bonsai should be kept outside in a sunny area during the summer. It should ideally have access to direct sunlight all day long. The plant can tolerate some shade, though. Lack of sunlight causes the tree’s needles to lengthen, which is undesirable in bonsai specimens.

The plant needs a period of freezing during the winter to be healthy. It should remain outside but protected from chilly winds in a greenhouse or an unheated shed. If the specimen is grafted, keep it out of the cold, especially at or below -10°C.

The soil must be well-draining for Japanese white pine bonsai. Numerous soil types, including clay, loam, sand, acidic, and poor soils, are acceptable to the plant. It can withstand moderate levels of dryness and high levels of salt from aerosols.

Following the season, it needs to be watered. The plant needs to be watered lightly in the winter and moderately in the summer. The compost must be kept moist over the winter, but it must never become soggy. It is fine to wait until the compost’s top has dried before watering it again. For this plant, constant moisture is detrimental, but high humidity is advantageous.

You can fertilize a plant with nitrogen before it produces new needles. A high nitrogen plant food should be given in the next stage. At the same time, you can use rapeseed fertilizer sparingly all during the growing season. Chelated iron needs to be applied two to three times a year. Fall is when the feeding should end.

A bonsai of Japanese white pine is regarded as being simple to maintain. You can train it in several single-tree techniques. However, the informal upright style is the most common. The three most prevalent types for this species are inclined (Shakan), absolutely upright (Chokkan), and freely upright (Moyogi).

Because it gives the tree strength and vitality, Pinus thunbergii (the Japanese black pine) rootstock is frequently used when cultivating plants for commercial purposes. The plant also takes on a yellow tint when grown as a Pinus parviflora bonsai on its roots.

Pinching with the fingers is possible in the late spring. You can remove the strongest one or two candles in each cluster of three to five.

In the middle of fall, the longest branches can be clipped. Cutting must be done above a clump of needles. Mid-summer is the time to either shorten or entirely remove new shoots. Before cutting the young, inner shoots, you should let them grow and become more vital for a few years.

Regarding the optimal time for wiring, there doesn’t appear to be any agreement. Some experts say the summer and fall seasons are ideal for rewiring Japanese white pine bonsai. Some suggest wiring in the spring and leaving it until the branches have grown. Because this bonsai has extremely flexible branches, the wire must typically be kept lengthy to prevent the branches from returning to their initial position immediately. If the wire starts to eat into the bark, it must be removed immediately.

The resin that the Japanese white pine bonsai generates serves as a natural cut paste. Therefore, sealing is not necessary.

The soil type Akadama, coarse and rocky and contains around 25% organic matter, is advised. Some experts recommend using a mixture of loam, sharp sand, and leaf mold and not removing more than 25% of the original soil.

Since the plant requires a full, deep, and rectangular pot to maintain its dense canopy, it is also advised to use one. The symbiotic relationship that pines have with a fungus that develops in their root ball is unique to pines. The tree might perish if this fungus were absent. As a result, the plant should never be bare-rooted, and trim should be taken out of the root mass while repotting.

Japanese white pine is vulnerable to aphids, caterpillars, mealy bugs, spider mites, and scale, just like all pines. Due to overwatering, the bonsai may also contract fungus-related illnesses and develop root rot. Since trees can die suddenly, it is essential to take immediate action at the first sign of any insect or disease. Adelgids should be sprayed with the proper insecticide, as advised. 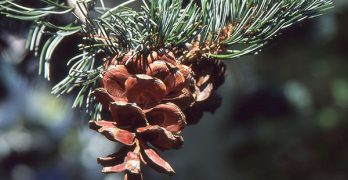 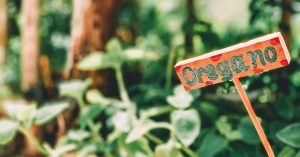 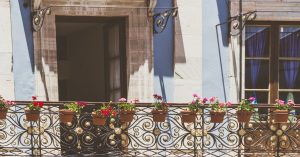 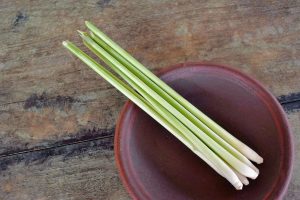 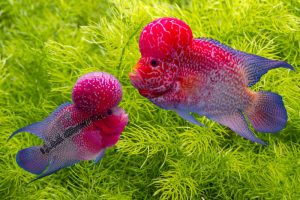 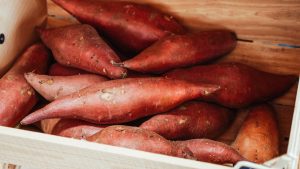 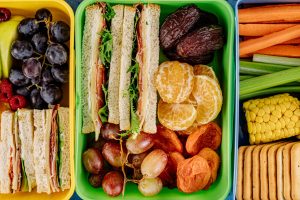 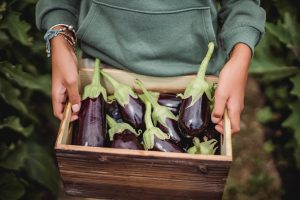 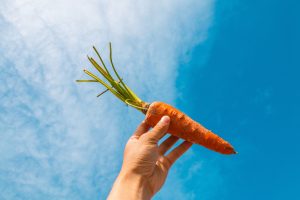 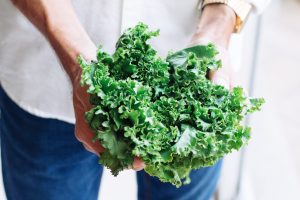